Gerard Kleijn has led a very wide variety of groups and has made 12 CDs as a leader.  His groups have performed in Holland from the North Sea Jazz Festival to the Concertgebouw Amsterdam as well as at festivals and venues throughout Europe, Middle East, Mexico, Russia, Indonesia and the United States. Some CD releases featuring Gerard’s compositions include Big Moves (1998), Love Quotes (2001), New World (2003) and he re-composed/arranged works by Erik Satie on Le Flirt de Satie (2007) featuring the Gerard Kleijn Group.

“European jazz has had its on voice for years and his group is a fine example!
He is one of the Netherlands finest trumpeters and composers. The music is innovative, entertaining, sensitive and imaginative.”
Jazz Review (USA)

Guitarist and composer Guillermo Celano is a native of Buenos Aires, Argentina. However, he has been a resident of Amsterdam for many years. In 2013 Guillermo was assigned festival composer by the North Sea Jazz Festival.  In addition to Gerard Kleijn/Guillermo Celano duo and Wild Man Conspiracy Guillermo is also currently working with the Celano/Baggiano Group, Lila’s Déjà vu and Thelonious4. 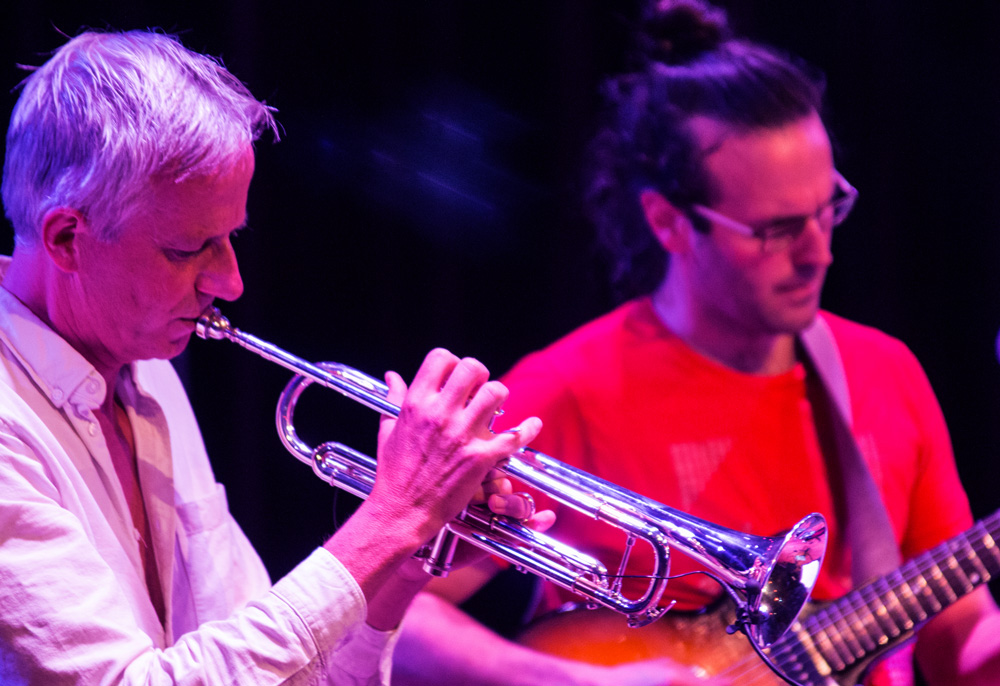