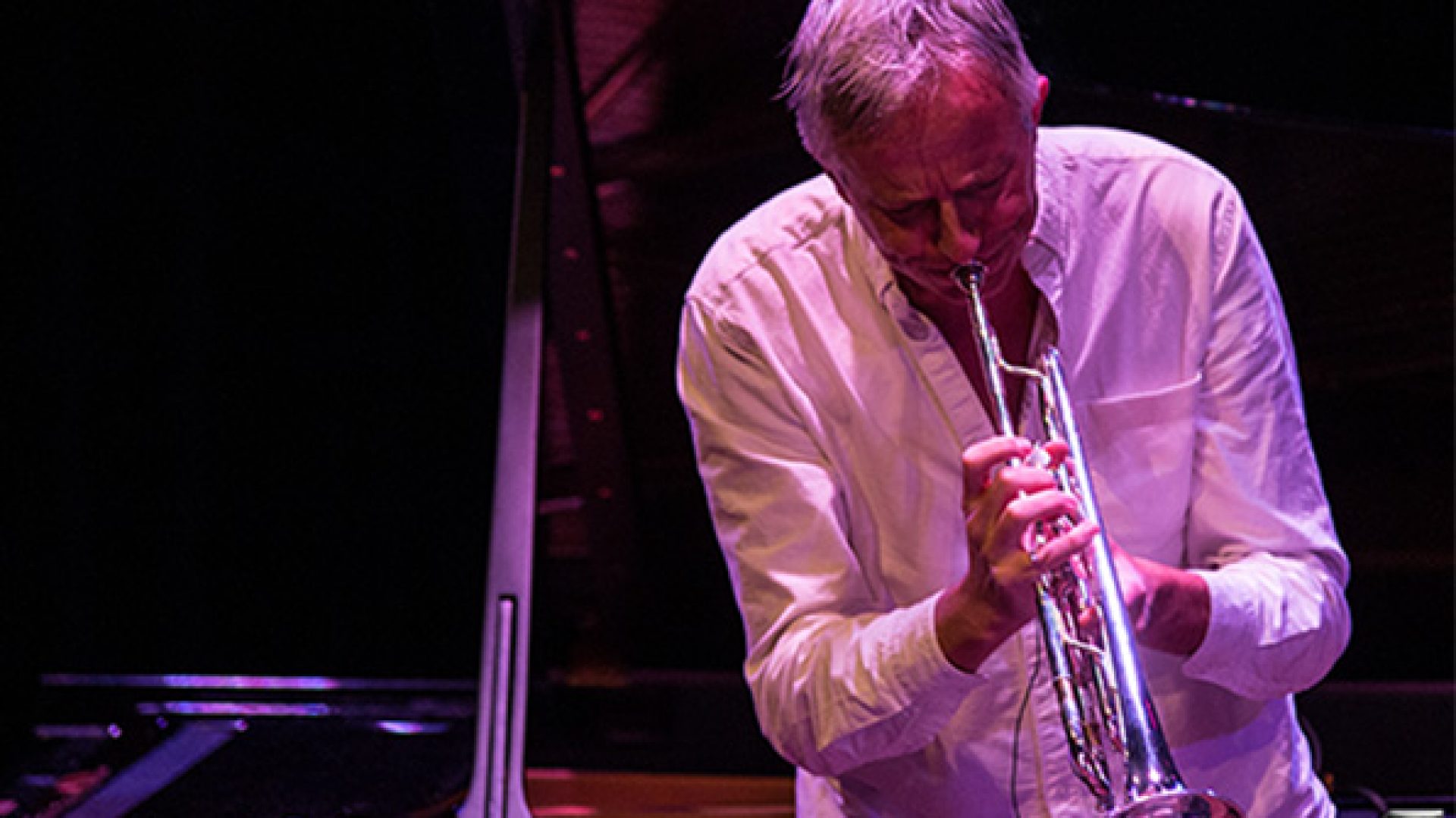 Since 1995, jazz trumpeter Gerard Kleijn has led a very wide variety of his own groups and has made 10 CDs as bandleader, all very well received by press and audiences. At this moment he is active with Wild Man Conspiracy, Clazz Ensemble and Bach Reflections, among others. His groups are welcome guests on many stages in Holland and abroad. From the North Sea Jazz Festival to the Concertgebouw Amsterdam. He has been seen at festivals and on stage throughout Europe, Syria, Mexico and the United States.

Gerard has made four CDs with his own compositions (Big Moves (1998), Love Quotes (2001), New World (2003)) and has arranged piano works by the French composer (Le Flirt de Satie (2007)) with the Gerard Kleijn Group. He makes pure chamber jazz with J.S. Bach as his source of inspiration with Bach Reflections (To B or not to B (2014)). Since 2007 he has co-led, together with saxophone player Dick de Graaf, the 12-piece Clazz Ensemble with which he plays new compositions especially written for the ensemble (Adventures live at the Bimhuis (2009), Delta Suite (2010), Federico on Broadway (2012), Monk Inside Out (2014), Bach DNA (2014)). He leads his latest band Wild Man Conspiracy with the Argentine guitarist Guillermo Celano and drummer Joost Kesselaar (Knots (2014)). The CD was released in January on the New York label Red Piano Records. In addition he can regularly be seen as side man in a wide variety of ensembles and big bands, including the Konrad Koselleck Big Band.

Gerard studied jazz trumpet at Conservatories in Hilversum and Rotterdam. In 2004 he studied in New York. In addition to his work as trumpeter, he is a dedicated trumpet teacher (Kopercollectief.nl), workshop leader and big band conductor (West End Big Band). He’s also regularly guest lecturer and/or big band conductor at e.g. the conservatories in Rotterdam, Enschede, Damascus, Mexico City and Alkmaar. Since 2006 he has been artistic and business director of Clazz Music, with which he develops concert series and music productions.